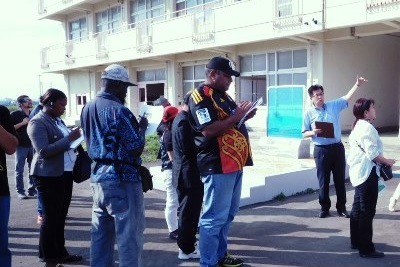 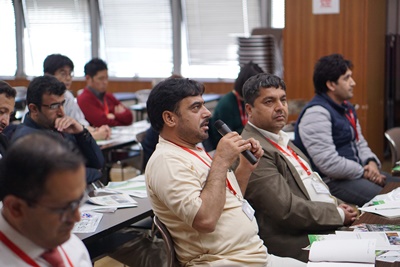 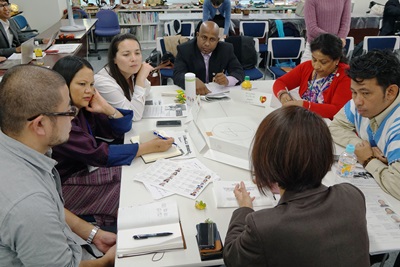 Gender and Diversity in Disaster Risk Reduction
Participants from 6 countries across Asia and South America
(Organized by JICA, December 2016)

The concept “Build Back Better” is one of the important priory actions shown in the “Sendai Framework for Disaster Risk Reduction 2015-2030” that was adopted at the United Nations World Conference on Disaster Risk Reduction in March 2015. This is the mindset that in the steps towards recovery from a natural disaster we shouldn’t just return things back to the same previous state but should instead build back in better quality in preparation for the next disaster that may occur.

More than 100 participants from 10 foreign countries visited “Sendai” the adopted area of the “Framework for Disaster Risk Reduction 2015-2030” in FY2016 for purpose of learning the ”Build Back Better” concept. The themes of the research of which participants digressed on were recovery, disaster prevention, leadership among women, cooperation between citizens, not just with the state but from citizens from different backgrounds who gave their lectures on “independent citizens and regional disaster prevention.”