Assistance to Foreign Residents and Visitors during a Disaster 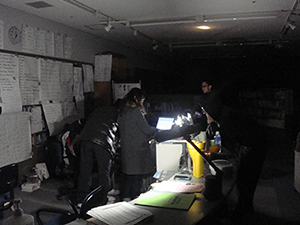 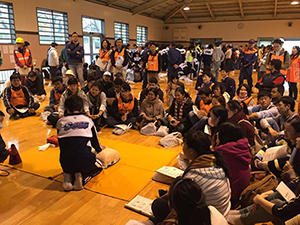 When a large scale disaster occurs, Sendai City sets up the Disaster Multilingual Support Center to support foreign residents and visitors who may be unable to obtain sufficient information due to language difficulties or differences in customs. Its operation is managed by the Sendai Tourism, Convention and International Association.

Also, the center has a registry of foreign language volunteers who provide assistance during a disaster. As part of their training, volunteers participate in community disaster drills and play the role of an interpreter for foreign residents. 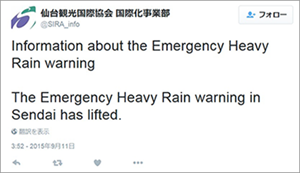 Immediately after the Great East Japan Earthquake, Sendai City set up the Disaster Multilingual Support Center on March 11 until April 30 while providing information and visiting evacuation centers in addition to receiving 1,112 requests for advice in 51 days. During heavy rain disasters, we provide information through social media such as Facebook and Twitter. 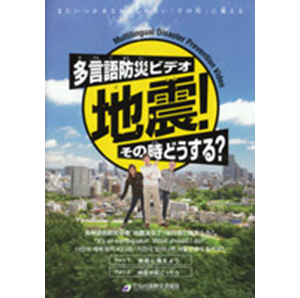